UNA VOCE GEORGIA IS PLEASED TO ANNOUNCE A NEW GROUP OF TRADITIONAL FRANCISCAN FRIARS. UNA VOCE WILL BE INVITING THEM TO COME TO OUR STATE NEXT YEAR ON A VOCATIONS TRIP-STAY TUNED FOR UPDATES AND ON WAYS YOU CAN HELP MAKE THIS HAPPEN

Any questions, please contact us via email (in English): franciscansofthepassion@gmail.com

Notes on international donations:1. For international donations, our friends who live overseas suggest using TransferWise https://transferwise.com, as there are no hidden fees and the exchange rate is paid almost in full, and they have had good results with the service. However, there are other forms to send us your donations — please consult your bank, if your prefer. PayPal also works, but through experience we know that they deduct a large percentage from the money you donate.2. Donations sent to us from outside Brazil are not tax-deductible. We are a charitable institution registered in Brazil only.

BLESSING OF HERBS & FRUITS IS THIS SATURDAY 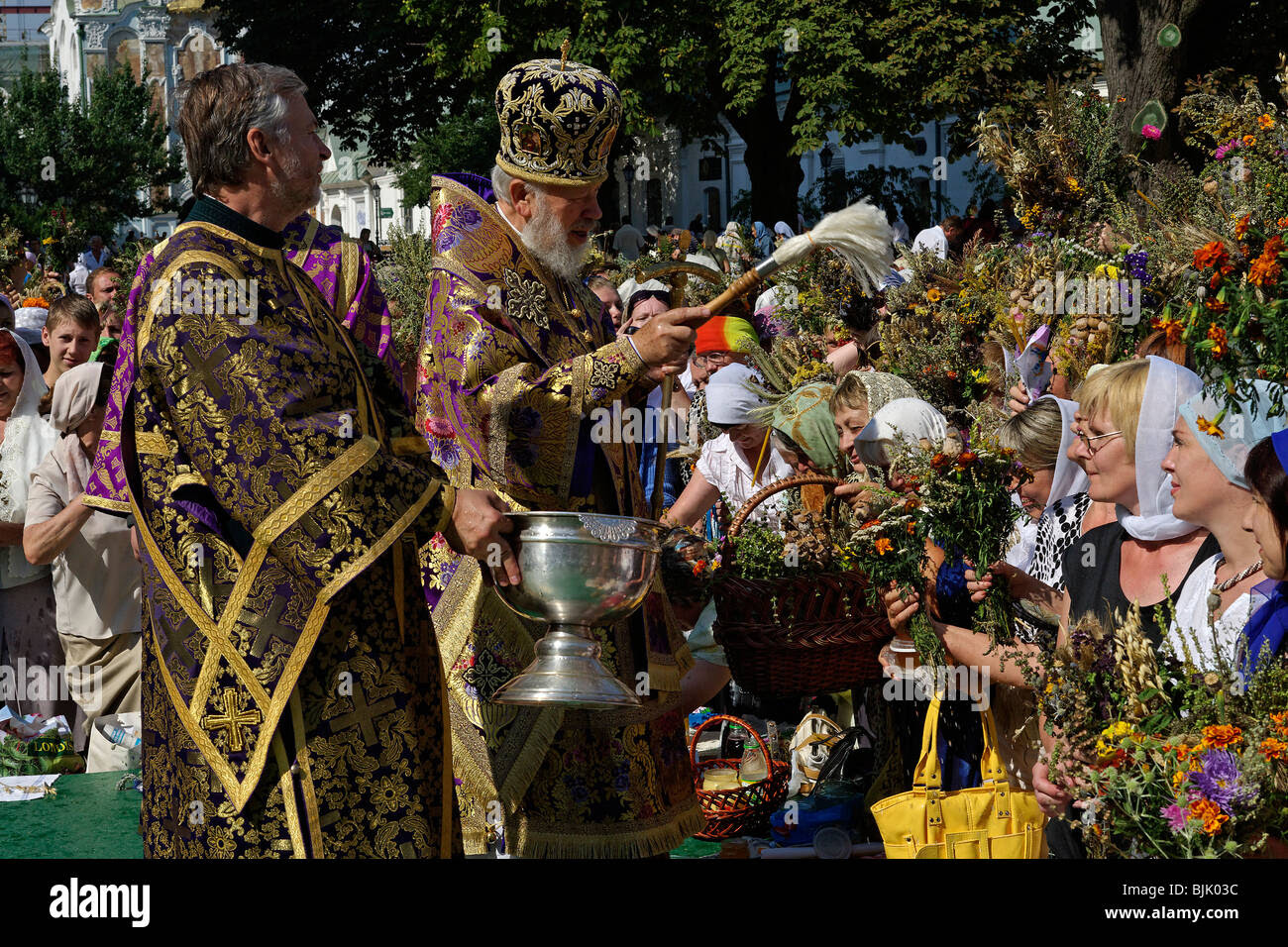 Ukrainian Rite Blessing of Herbs on the Feast Day

THE ONLY KNOWN MASS IN GEORGIA FOR THE FEAST OF THE ASSUMPTION THIS SATURDAY WILL BE AT ST FRANCIS DE SALES IN MABLETON (ATLANTA DIOCESE) . HIGH MASS AT 9:00 am.  DIRECTIONS SEE:  https://fsspatl.com/ OR CALL (770) 948-6888

The blessing of herbs was reserved only to the feast of the Assumption. Herbs had not our restricted English meaning but included all kinds of cultivated and wild flowers, especially those which in some way had a symbolic relation to our Lady. The people brought herbs to church on her feast not only to secure for themselves another blessed object, but also to make of the occasion a harvest festival of thanksgiving to God for His great bounty manifested in the abundant fruits of the earth. The herbs were placed on the altar, and even beneath the altar-cloths, so that from this close contact with the Eucharist they might receive a special consecration, over and above the ordinary sacramental blessing of the Church.}
After the Asperges if it is a Sunday, otherwise immediately before Mass, the priest, standing before the altar and facing the people who hold the herbs and fruits in their hands, says in a clear voice:
P: Our help is in the name of the Lord.
All: Who made heaven and earth.
Psalm 64
P: To you we owe our hymn of praise, O God, in Sion; to you must vows be fulfilled, you who hear prayers.
All: To you all flesh must come* because of wicked deeds.
P: We are overcome by our sins; * it is you who pardon them.
All: Happy the man you choose, * and bring to dwell in your courts.
P: May we be filled with the good things of your house, * the holy things of your temple.
All: With awe-inspiring deeds of justice you answer us, * O God our Savior,
P: The hope of all the ends of the earth * and of the distant seas.
All: You set the mountains in place by your power, * you who are girt with might;
P: You still the roaring of the seas, * the roaring of their waves and the tumult of the peoples.
All: And the dwellers at the earth's ends are in fear at your marvels; * the farthest east and west you make resound with joy.
P: You have visited the land and watered it; * greatly have you enriched it.
All: God's watercourses are filled; you have prepared the grain. * Thus have you prepared the land:
P: Drenching its furrows, * breaking up its clods,
All: Softening it with showers, * blessing its yield.
P: You have crowned the year with your bounty, * and your paths overflow with a rich harvest;
All: The untilled meadows overflow with it, * and rejoicing clothes the hills.
P: The fields are garmented with flocks and the valleys blanketed with grain. * They shout and sing for joy.
All: Glory be to the Father.
P: As it was in the beginning.
P: The Lord will be gracious.
All: And our land will bring forth its fruit.
P: You water the mountains from the clouds.
All: The earth is replenished from your rains.
P: Giving grass for cattle.
All: And plants for the benefit of man.
P: You bring wheat from the earth.
All: And wine to cheer man's heart.
P: Oil to make his face lustrous.
All: And bread to strengthen his heart.
P: He utters a command and heals their suffering.
All: And snatches them from distressing want.
P: Lord, heed my prayer.
All: And let my cry be heard by you.
P: The Lord be with you.
All: May He also be with you.
Let us pray.
Almighty everlasting God, who by your word alone brought into being the heavens, earth, sea, things seen and things unseen, and garnished the earth with plants and trees for the use of man and beast; who appointed each species to bring forth fruit in its kind, not only for the food of living creatures, but for the healing of sick bodies as well; with mind and word we urgently call on you in your great kindness to bless

these various herbs and fruits, thus increasing their natural powers with the newly given grace of your blessing. May they keep away disease and adversity from men and beasts who use them in your name; through Christ our Lord.
All: Amen.
Let us pray.
God, who through Moses, your servant, directed the children of Israel to carry their sheaves of new grain to the priests for a blessing, to pluck the finest fruits of the orchard, and to make merry before you, the Lord their God; hear our supplications, and shower blessings

in abundance upon us and upon these bundles of new grain, new herbs, and this assortment of produce which we gratefully present to you on this festival, blessing

them in your name. Grant that men, cattle, flocks, and beasts of burden find in them a remedy against sickness, pestilence, sores, injuries, spells, against the fangs of serpents or poisonous creatures. May these blessed objects be a protection against diabolical mockery, cunning, and deception wherever they are kept, carried, or otherwise used. Lastly, through the merits of the blessed Virgin Mary, whose Assumption we are celebrating, may we all, laden with the sheaves of good works, deserve to be taken up to heaven; through Christ our Lord.
All: Amen.
Let us pray.
God, who on this day raised up to highest heaven the rod of Jesse, the Mother of your Son, our Lord Jesus Christ, that by her prayers and patronage you might communicate to our mortal nature the fruit of her womb, your very Son; we humbly implore you to help us use these fruits of the soil for our temporal and everlasting welfare, aided by the power of your Son and the prayers of His glorious Mother; through Christ our Lord.
All: Amen.
And may the blessing of almighty God, Father, Son,

and Holy Spirit, come upon these creatures and remain always.
All: Amen.
They are sprinkled with holy water and incensed.